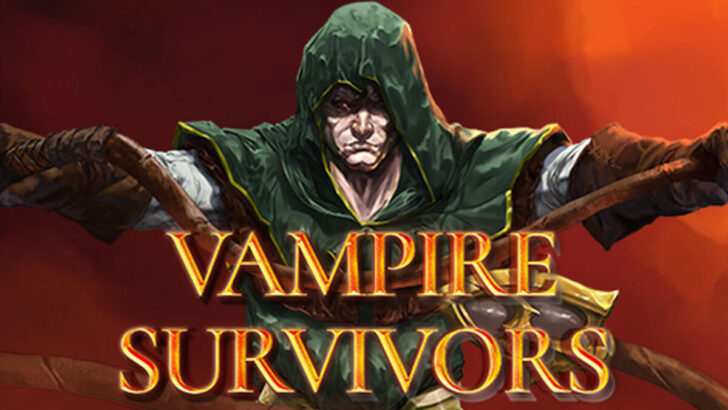 The new game (made with Phaser) released recently, Vampire Survivors, is getting a lot of attention from the media, and sold over one million copies on Steam already.

It’s a time survival game with minimalistic gameplay and roguelite elements. There’s no place where to hide, all you can do is try to survive a cursed night and get as much gold as possible for the next survivor, before Death inevitably puts an end to your struggles.

That’s a great success story for a web game that was released on a native marketplace.

Play the game at itch.io 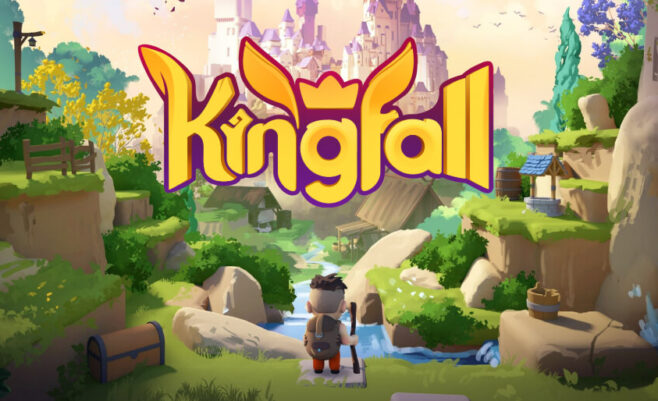