You have probably heard about BLUR already – we did the Launch Jam some time ago together, and the team at BLUR have been supporting the js13kGames competition for a few good years now. They have finally launched their app, which is a messaging app with games, on steroids – let’s see how you can get your games featured there!

Note: this is a two-part series on adding your game demo to the BLUR app and getting the full version published on the Game-Distribution portal.

As a developer, you can have the demo of your game on the BLUR app so that users can have a chance to play a sample of it. If they enjoy it, then they can seamlessly leave the app and launch the full game. The cool thing about this approach is that users get to sample a short version, but are directed out of the app to play the full version, allowing you to monetize a whole new player base, and you can even decide to send them to the full version of the game hosted on the BLUR Portal, to your paid iOS version, Android version with adverts, etc. It’s entirely up to you.

For example, Flood Escape‘s demo consists of only one “world” – The Island, with the win condition being that you must reach 30 floors, all of which should take anywhere between 30 and 60 seconds total. This makes the demo quite challenging, but it also allows the player to beat it in just a few takes.

No other worlds exist in the demo, the “Wheel of Fortune” feature is turned off, and you cannot go back to main menu, as all of those are not needed for a demo. When this is covered, let’s move to implementing the actual APIs.

To include the API file, add this line at the bottom of your index.html file, just before the closing </body> tag:

Adding the API itself to the game is straightforward – the two key events in your game are: when the player wins: texta_win();, and when the player loses: texta_close();. This will invoke the functions in the BLUR app that will do the rest of the job for you.

If you’re using GameMaker Studio or Construct 3, you can also get detailed information on how to add this functionality without the need to mess with the source code.

All games should have both a Win and Loss state and take approximately 30 seconds to 1 minute to win. Please remember that these shortened versions of your games will be available offline and instantly accessible for users. These demos will be stored locally on users devices, so please make sure that all resources being used are included in the package that you send. Additionally, as this is a shortened version, please remove resources that are not necessary for this version in order to save space.

You can also consider removing music if the file size is still too large.

You’ll need to prepare some graphic assets of your game, so that the BLUR team can promote it in their app. Those are:

Please take care of the following final steps before sending the demo: 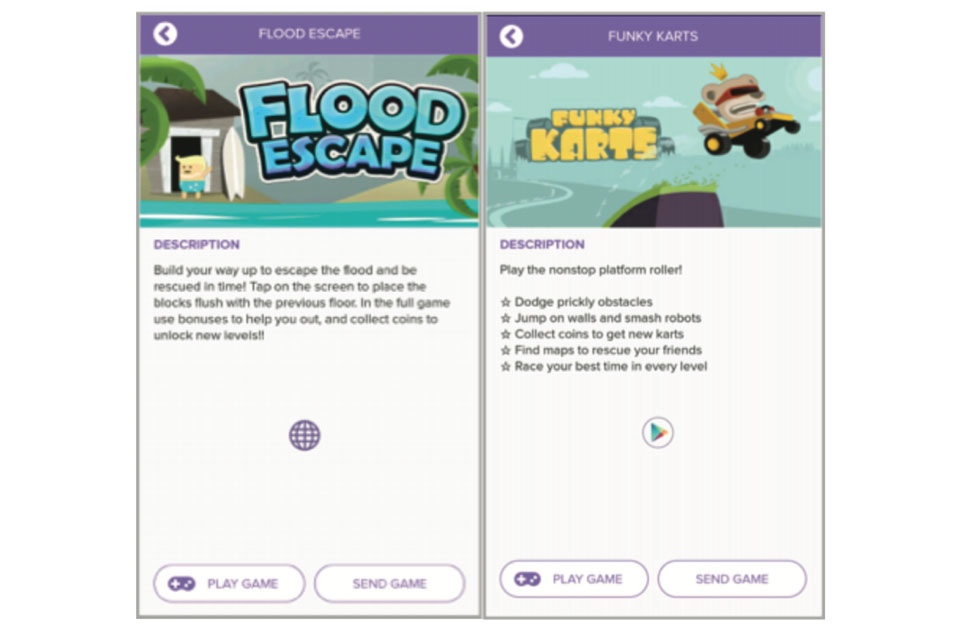 That’s essentially all that needs to be done! Now that you’re ready, get in touch with the BLUR team and let them know that you have your game demos ready for the platform!

Instead of doing everything on their own, BLUR partnered with Game Distribution to offer devs a platform where people can upload their games so that they would not have to worry about scaling their hosting platforms as well as earn more money in the meantime.

The second article of this series will walk you through the process of adding adverts to your full games and uploading them to the BLUR+GD portal, where you can get a unique offer and earn a 70% share of the total generated revenue! 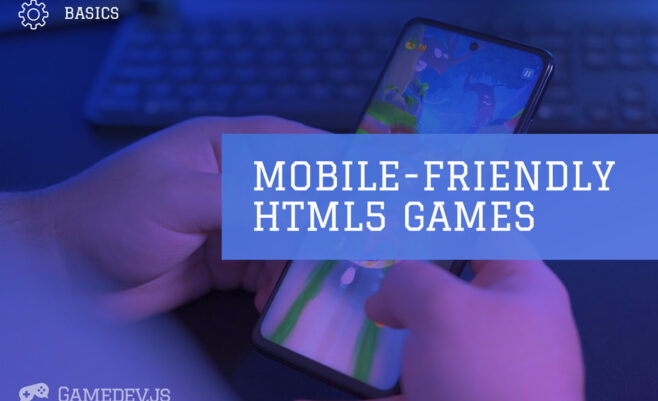 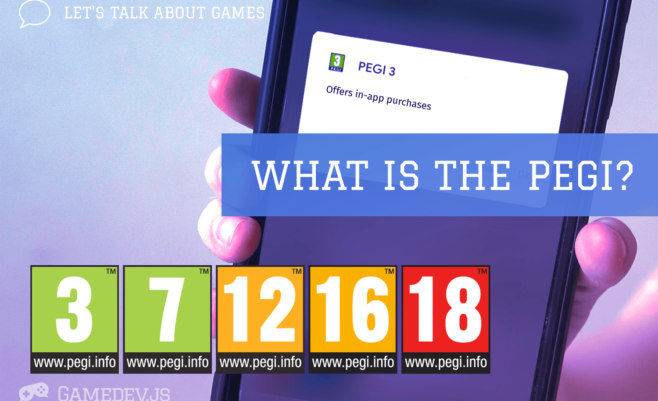 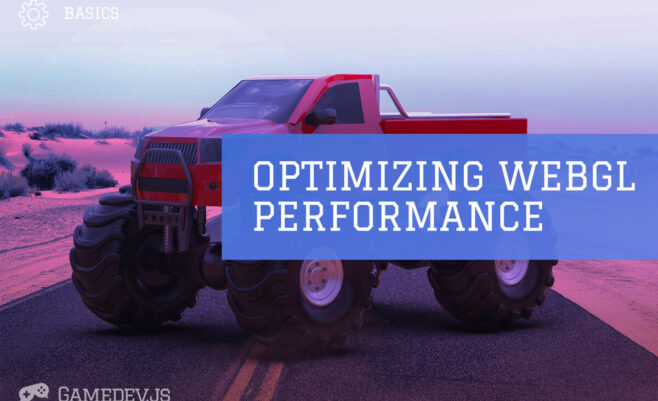