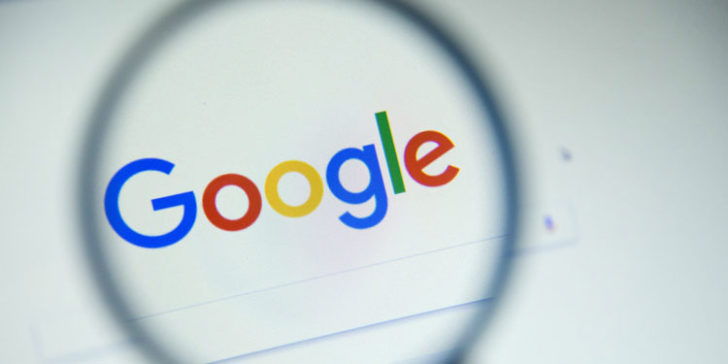 Google have reverted a recent change to their Chrome browser which was intended to block annoying auto-playing sound and video on websites but had the knock-on effect of silencing many browser games. After outcry from developers, players, conservationists, and the ol’ paper-shaking press, Google have temporarily undone the damage – but only temporarily. Google plan to reimplement the change later this year, saying the problem isn’t that they are breaking things, rather that they didn’t give enough notice before breaking things – so now devs have a few months to update their games before Google break ’em. Given that about half the Internet uses Chrome, this matters. 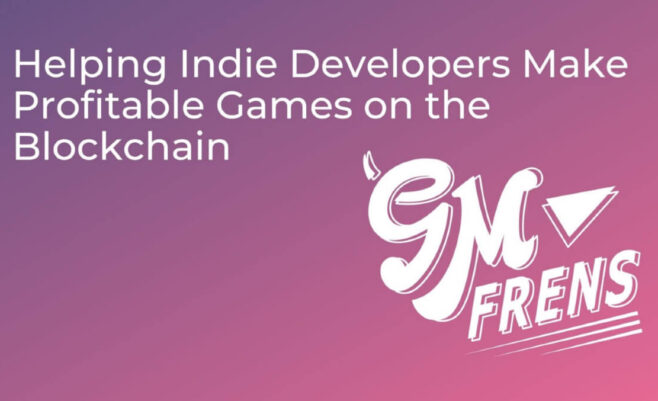 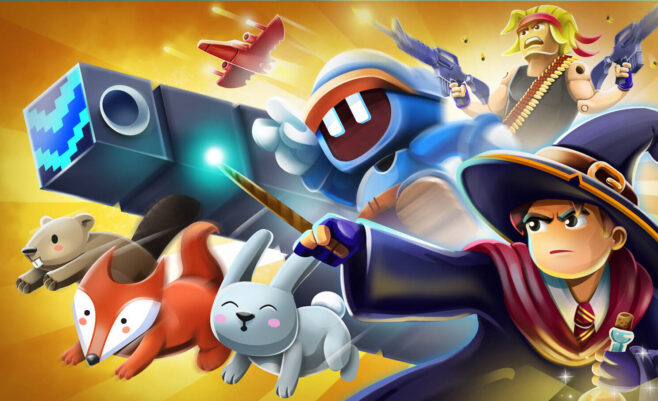 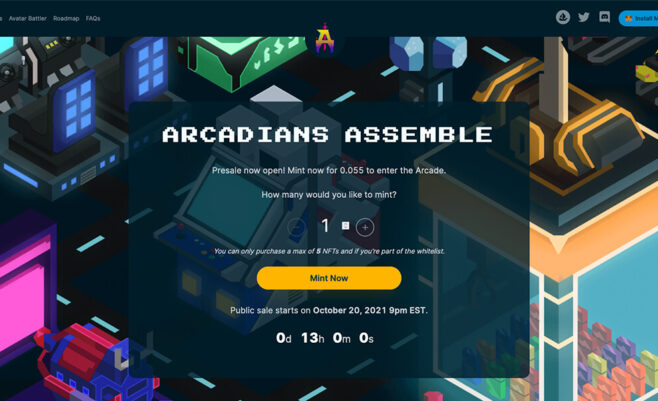