A special illustrated and annotated collector’s edition was published by Stripe Press on April 28th to coincide with the 30th anniversary of the game’s release.

Jordan Mechner’s The Making of Prince of Persia tells the behind-the-scenes creation story of one of the most influential and enduring video games of all time. Jordan’s first-hand account details the creative, technical, and personal feats that brought Prince of Persia from a few scribbles on a yellow-lined pad to an iconic global franchise.

If you ever played the game, it will be a pleasant trip back the memory lane.

Get the book at press.stripe.com 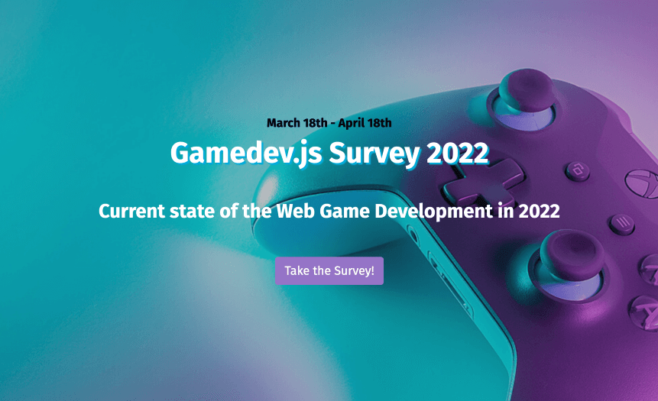 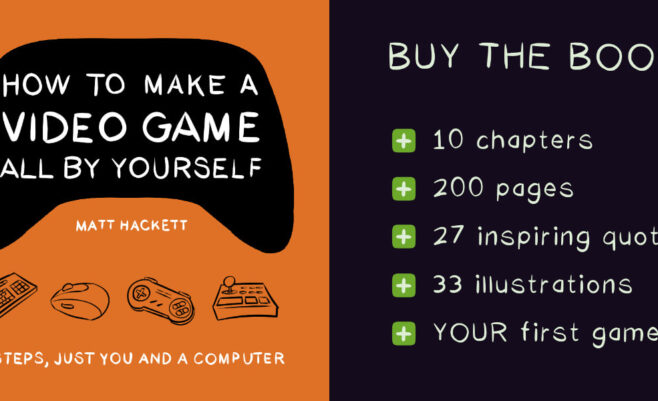 How to Make a Video Game All By Yourself book 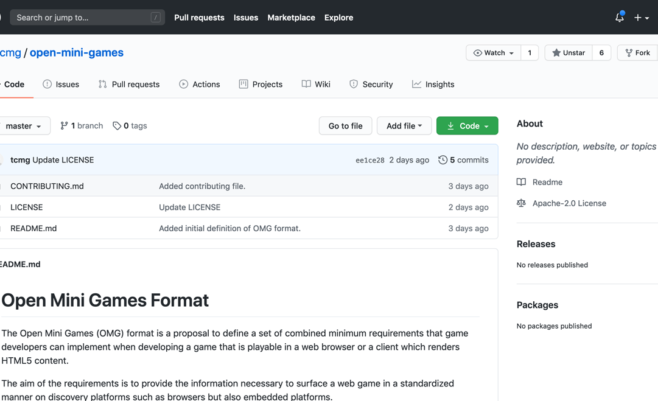 Open Mini Games – on the path to fix discoverability 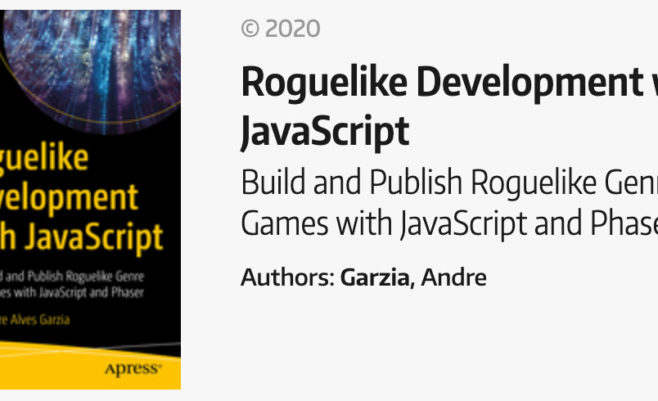