So what exactly is a timer? A timer is a mechanism that allows you to count up, or down, to a certain value and then trigger something once that value is reached. So for example, let’s say you have a character who has been poisoned. Poison damage is generally a damage over time status effect, that deals a small amount of damage every so often. Imagine your game runs at 60 frames per second, and you decided that poison damage should be 1 damage. Your character has 100 hp and your code looks like this. 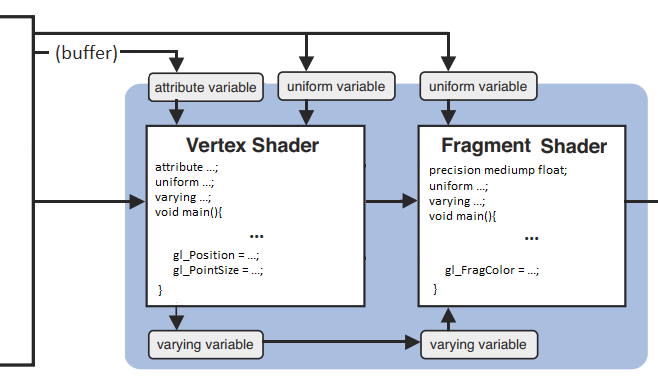 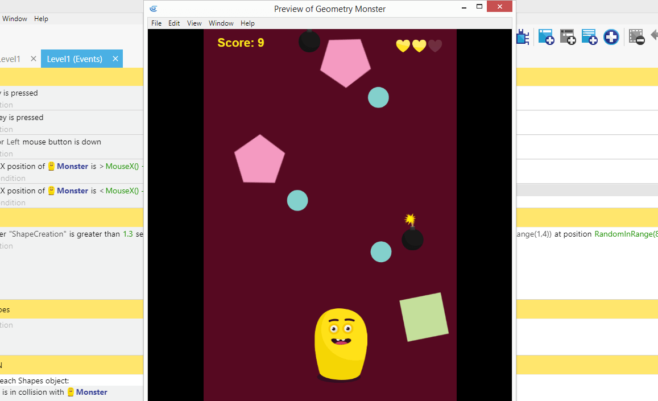 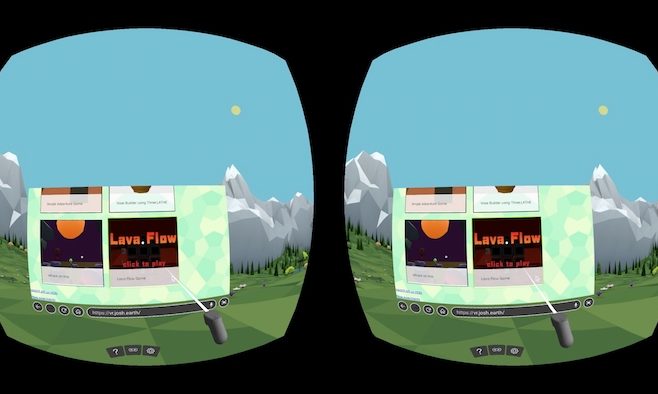